For information on submitting a program for theatrical distribution, please contact us at theatrical@pbs.org. 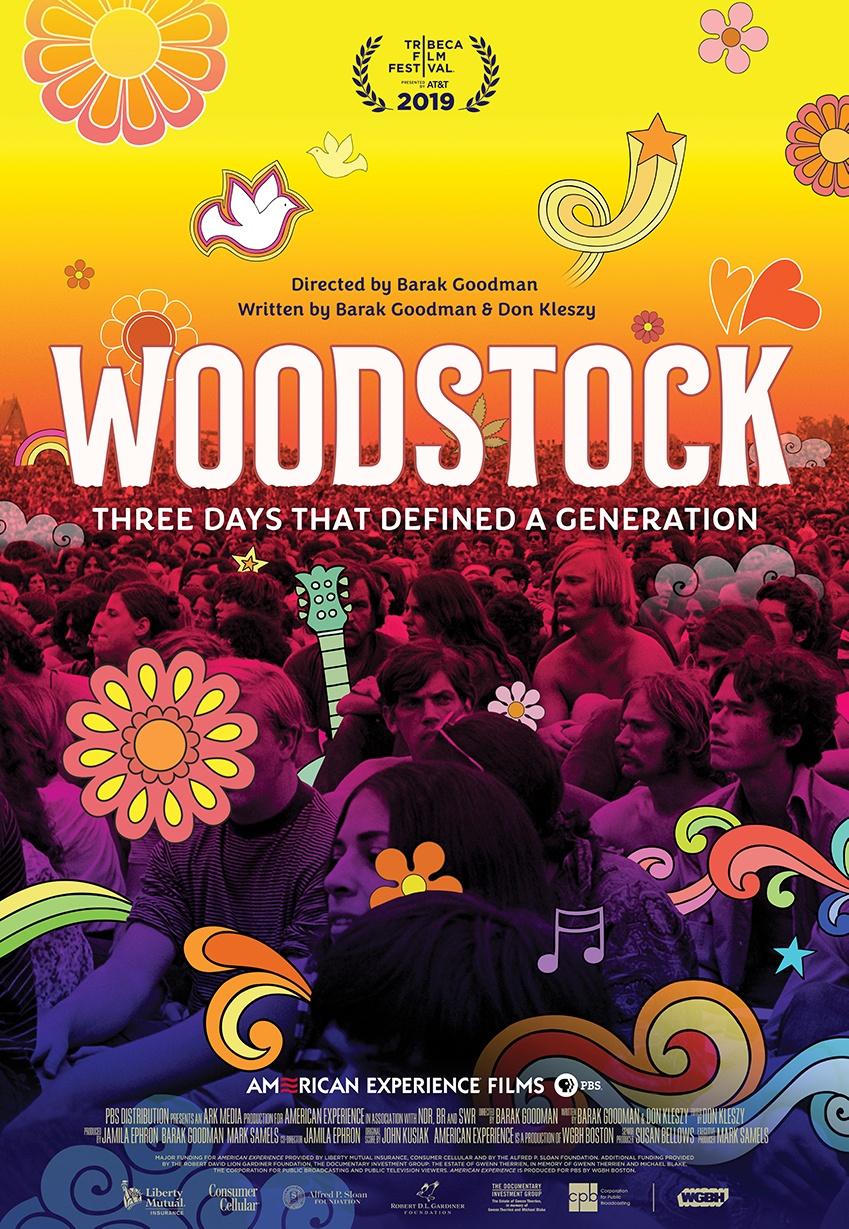